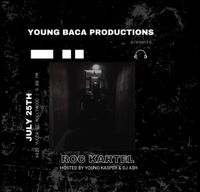 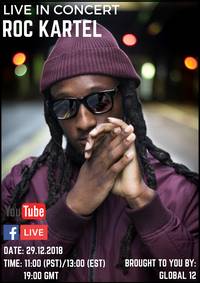 We're putting out the first ever Roc Kartel livestream show! Pre-order our donation tickets and be a part of #TeamRocKartel.

When you preorder you’ll get the official live stream link sent over to your email adress.

You can also email us for other Roc Kartel products such as physical albums, T-shirts, personalized artwork, live performance recordings, and maybe even a private concert.

Shodement focuses on the creation of the future music industry and development of artists emerging in the current space. Since launching, the talent network has grown to over 3 million combined views around the world and its creative agency arm has executive on the platform that delivered campaigns for major brands including Vogue, Adidas, Universal Music, Sony Music and SBTV. Read more at shodement.com 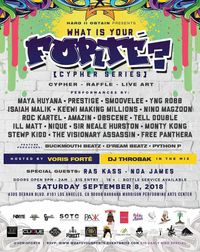 What is Your Forte? 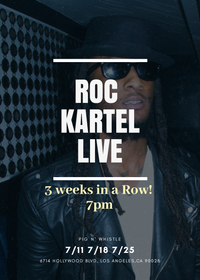 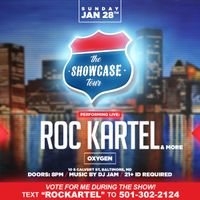 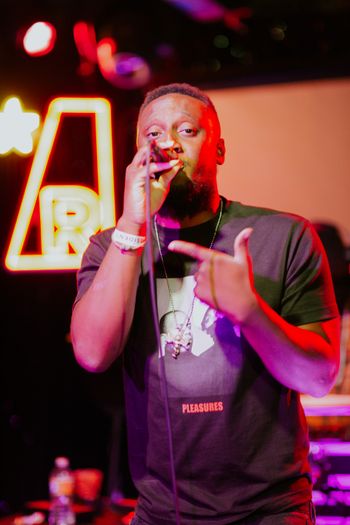